The death of the papal legate 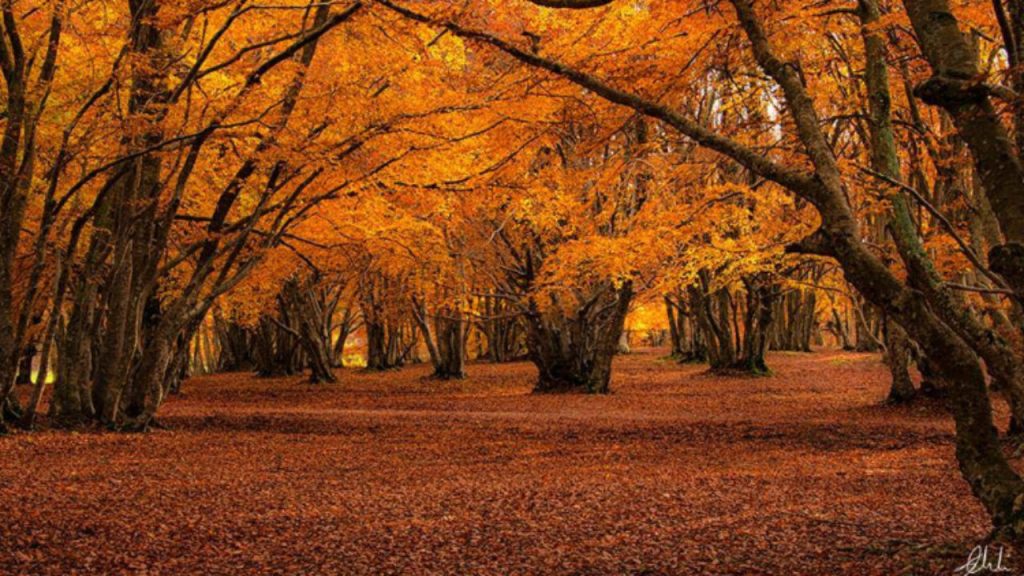 A sacred theft, the accusations against a childhood friend, the death of a man of the Church. A mistery to be solved which will force the famous anatomist / pathologist of the 16° century, Bartolomeo Eustachio, Pope’s personal doctor, to investigate across the streets, the Churches and Palaces in San Severino Marche and to use all his experiences and aknowledges to find the guilty.
Are you ready to follow him in this adventure in the XVI century?

We propose to you a long weekend in SAN SEVERINO MARCHE and surrounding. Founded as a Roman colony and municipality with the name of Septempeda, became soon very important for its location on the route between the Adriatic Sea and the roman Via Flaminia and one of the most rich and active centers of territory.

1°DAY  SAN SEVERINO MARCHE
Arrival in the afternoon on your own transport in San Severino Marche. Welcome drink and check-in in the Hotel, placed in the main square of the town. Time at disposal. Free Dinner and overnight

2°DAY  SAN SEVERINO MARCHE
Breakfast in the hotel and meeting with touristig guide. In the morning guided sightseeing of San Severino: the Borgo with the great oval square, the Theater Feronia, Town Hall with the Clock Tower, the Churches, the noble Palaces; then with a urban trekking trial up to the medioeval site of Castello with the ancient cathedral, the city walls, the fountain of the 7 spouts. Free Lunch. In the afternoon excursion to Elcito which keeps still  the atmosphere of a place out of time such as the following Castello di Pitino: rich settlement in the period from VII to V cen. a.C., the most important in the hinterland thanks to the location on 660 mt on the sea level. Just for its location it was for many times the matter of many battles among San Severino and the other towns of Tolentino, Treia, Cingoli and the Duchy of Camerino. Return to the hotel. Free dinner. Overnight.

3°GG   TOLENTINO / TREIA/CINGOLI
Breakfast in the hotel. Entire day of excursion with guide in the closer towns. First stop in Tolentino with the visit of the city centre and the Castello della Rancia, place of the battle in the 1815 between the armies of Gioacchino Murat and the Austrian, which is considered the first attempt at Italian independence. Then visit of Treia: surrounded by a perfectly preserved medieval wall the town keeps the charm of its ancient origin. Free lunch. In the afternoon transfer to Cingoli and guided seightseeing of this village wellknown as the “Balcony of the Marche” for its location on a terrace: the town presents a medioeval wall well preserved with churches, palaces and monuments witness of the glorious past. Return to San Severino. Free dinner. Overnight.

4° GG  CANFAITO
Breakfast in the hotel. In the morning excursion with driver to the Beech forest of CANFAITO, for a walk among the centuries-old beech trees including the largest in the Marche, in an almost magical and timeless path. Return to San Severino. End of services.

Treatment of bed and breakfast;

1 half day of private guided seightseeing only for the group

Performances of actors during the visits

Screenplay created  for the actors performances

Transport by private vehicle and driver only for the group during the planned visits and excursions;

Meals and drinks with meals

The entrances to museums and places of visit