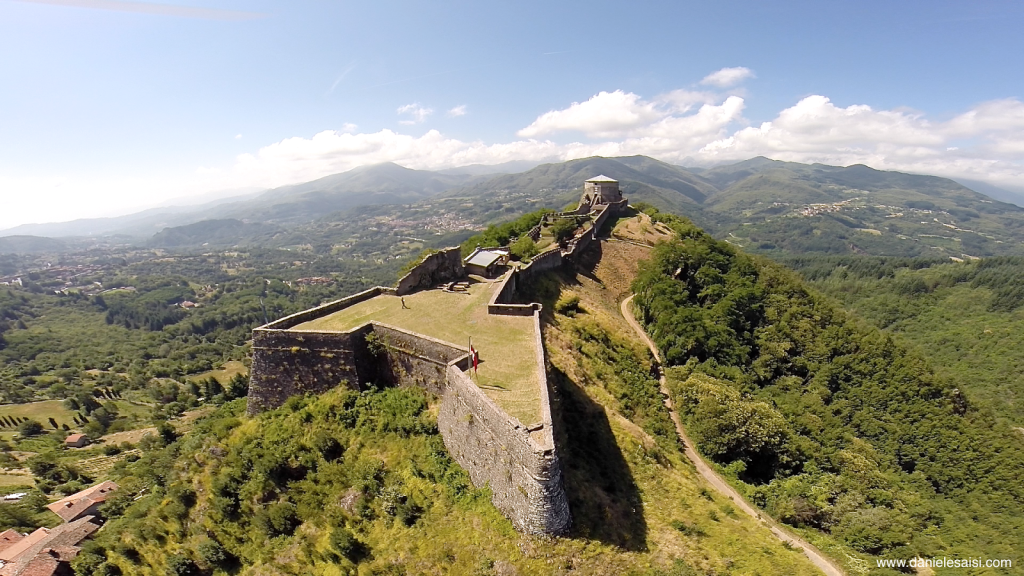 We propose an itinerary that testifies man's ability to build fortresses, castles and fortifications over the centuries to defend his own external territory from attacks by others. And our inner fortifications? How much rock is necessary to defend our soul? Find out in this yoga and meditation path that we will propose to you, combined with the external trekking paths

1 DAY         CAMERINO
Arrival at the hotel in the early afternoon. Check in and welcome cocktail. Afternoon meeting with the guide and urban trekking of Camerino, the ducal city that played an important role in the political and cultural history of central Italy in the Renaissance, especially during the lordship of the Da Varano: the urban trekking route will lead you from the cathedral of San Venanzio to the alleys and gardens, ups and downs inside a city proud of its glorious Renaissance past. At the end session of yoga practice outside at the Rocca Borgesca or alternatively in the hotel. Dinner and overnight in the hotel.

2 DAY         CAMERINO
Awakening Yoga Session. Breakfast at hotel. Morning dedicated to a naturalistic excursion that manages to give evocative views already on the edge of the city: a trekking route between paths, mule tracks, perpendicular walls, which surround the arch, witnessing a place ruled by rock and fortifications. Packed lunch during the excursion. Afternoon return to the hotel and free time. Dinner and overnight in the hotel.

3 DAY         THE  FORTRESSES OF DUCHY DA VARANO
Breakfast at hotel. Entire day guided excursion of the historic Fortresses erected by the Duke Da Varano as a bulwark of the defense of the Duchy of Camerino: the historic Rocca Varano, erected on a rocky spur as the first fortified residence of the family; the Castle of Pievefavera, located on a rocky spur facing north-south over the Chienti valley; ilCastello della Rancia di Tolentino built as a granary (from the French grange) of a pre-existing Cistercian abbey and later transformed by Rudolph II of Varano into a defensive fortification and stately home. Transfer to the Abbey of Fiastrac with a walk along the nature trail and a diyoga session. Free lunch. In the afternoon continuation of the visit to the Rocche dei Varano: in Castelraimondo stop outside the Lanciano Castle, born as part of the powerful defense system of the 'Intagliata', it was then donated by Duke Giulio Cesar to his wife Giovanna Malatesta who transformed it into a Renaissance residence: the castle and pleasant places around amazed Isabella d 'Este Gonzaga, visiting the da Varanon in 1494; the Rocca d'Ajello, also part of the 'Intagliata' defense system with watchtowers. Return to the hotel in Camerino, dinner and overnight in the hotel.

4 DAY         CAMERINO
Breakfast at hotel. Morning trekking route of medium difficulty around Camerino, between rocky paths, villages clinging to sharp surupi, up to the discovery of two springs with "therapeutic" properties. Free lunch during the excursion. Afternoons yoga session in the hotel. Dinner and overnight

5 DAY         DEPARTURE
Breakfast and check-out at the hotel. End of services.

Treatment of half board

2 half-day excursions with private guide for the group

4 private sessions of YOGA only for the group

Meals and drinks not included

The entry ticket  to museums and places of visit