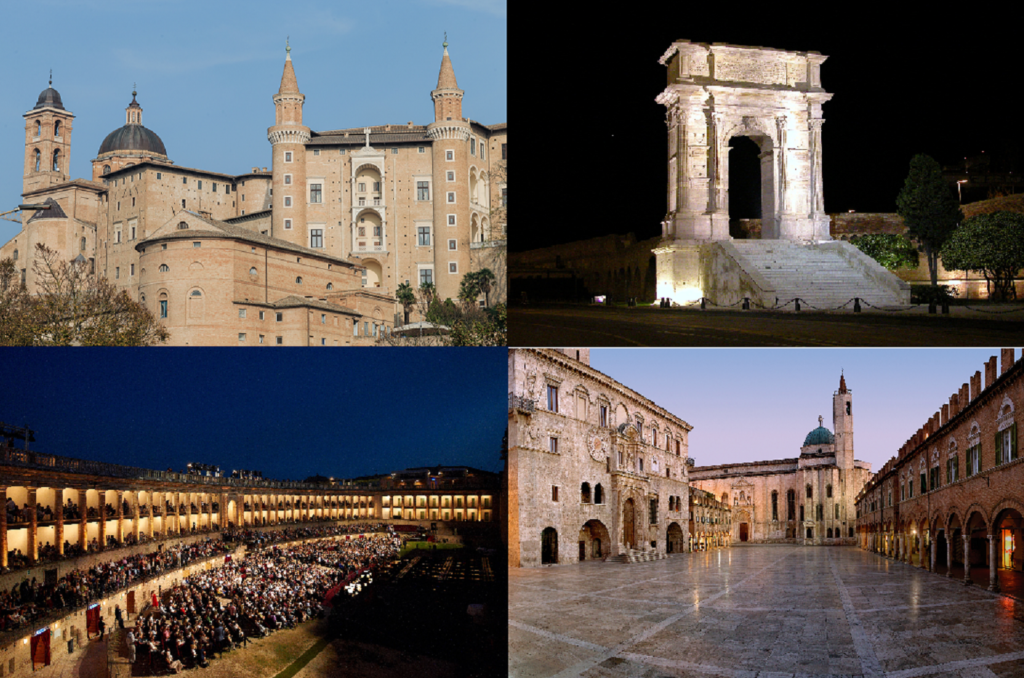 For those who have still never visited the Marche Region, we offer a taste of what they can find, with an express tour in the 5 major cities, provincial capitals and nearby places, to provide a general idea of the beauties and features that the Marches can offer in every corner, to be discovered and appreciated in every season of the year.

Entry fees to museums and places of visit

Supplement for high season and holidays